be_ixf;ym_202212 d_03; ct_100 Apply now to serve with City Year. Applications to serve this school year are due December 2.
Back to City Year San Antonio

Our executive director and local leadership are committed to building a stronger San Antonio by supporting and developing our AmeriCorps members as leaders in their schools and community.

Prior to joining City Year San Antonio, Abigale worked overseas in Thailand as the Business Operations Director for an international anti-trafficking NGO. During her time there, she worked closely with Thai law enforcement agencies, prosecutors, and nonprofits to create an intelligence network that shares data that helps government officials understand the trends of human trafficking in the region.

Before entering the nonprofit world, she worked in the business sector where she served as the Director of Southern California for Bisnow, the largest commercial real estate media firm, for Groupon in the travel sector, and she worked internationally in Istanbul, Turkey as an investment banker that helped international companies, such as Pfizer, acquire or merge with Turkish firms. Her diverse background gives her the ability to understand the for-profit and non-profit sectors and how they can work together to create a better world. Abigale believes change occurs when great people with common values work together. 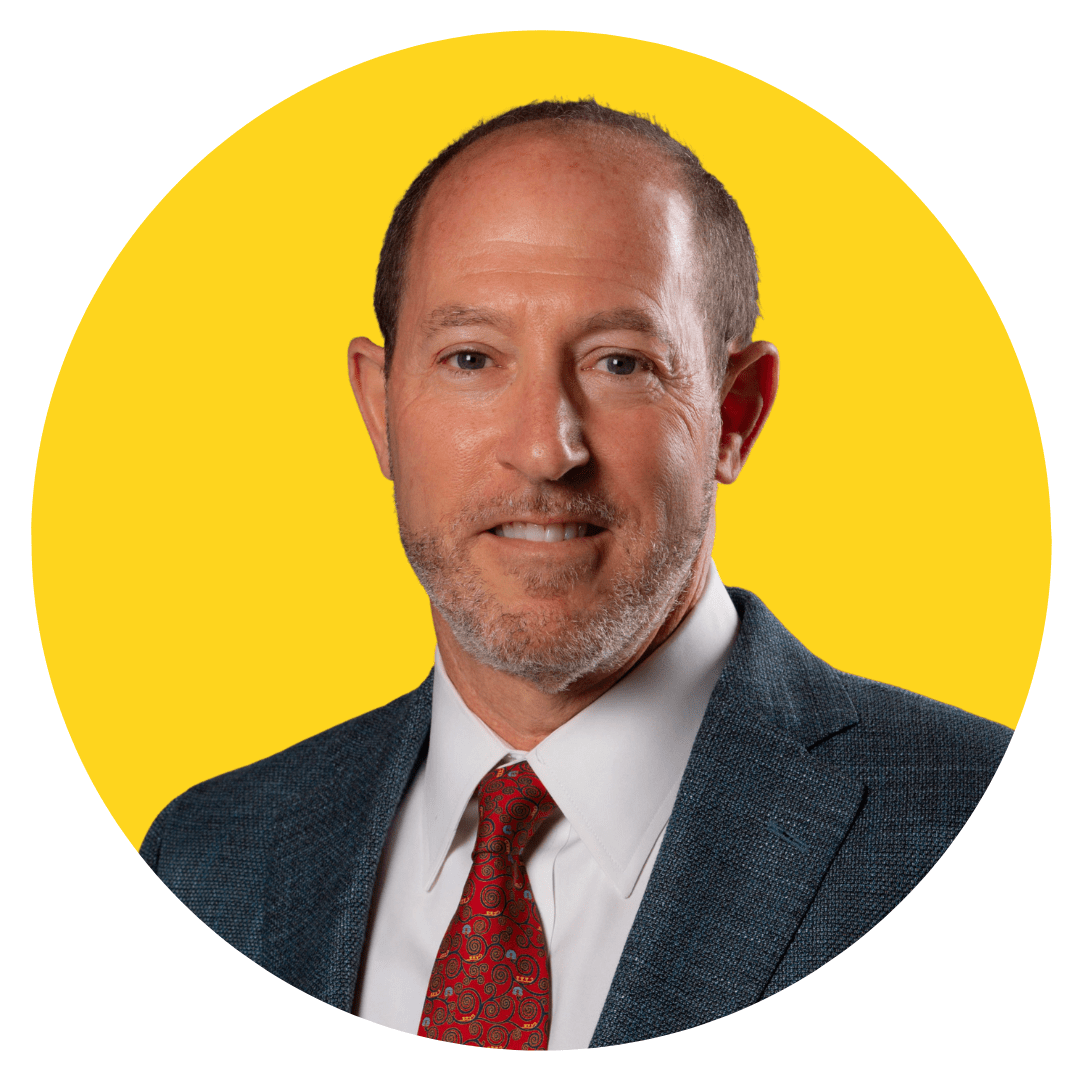 Jim Barshop joined the City Year San Antonio team as Director of Development in August of 2022. He has been involved as a community leader with school business partnerships and student success programs for many decades.

He has been working professionally in nonprofit development for four years, but has volunteered as a fundraiser and nonprofit advocate since he was a teenager. He was a local volunteer Board leader with Muscular Dystrophy, Junior Achievement, The North SA Chamber of Commerce, Toastmasters, and more. He served as Chair with the local JCC, Haven’s Angels, The S.A. School/Business Promise, and several homeowners associations. He currently serves on the boards of the JCC and Temple Beth El.

After brokering real estate for 35 years, Jim worked as a professional nonprofit fundraiser with Lifetime Recovery, Restore Education, and the North East Educational Foundation. He is an avid reader, cyclist, cook, and game enthusiast. His greatest joy is spending time with his two twin grandchildren surrounded by four generations of family, good food, and love.

Jim is so excited and humbled to be part of the City Year team in support of educational advancement, equity, and community service in San Antonio.

Jeff May | Managing Director of Impact 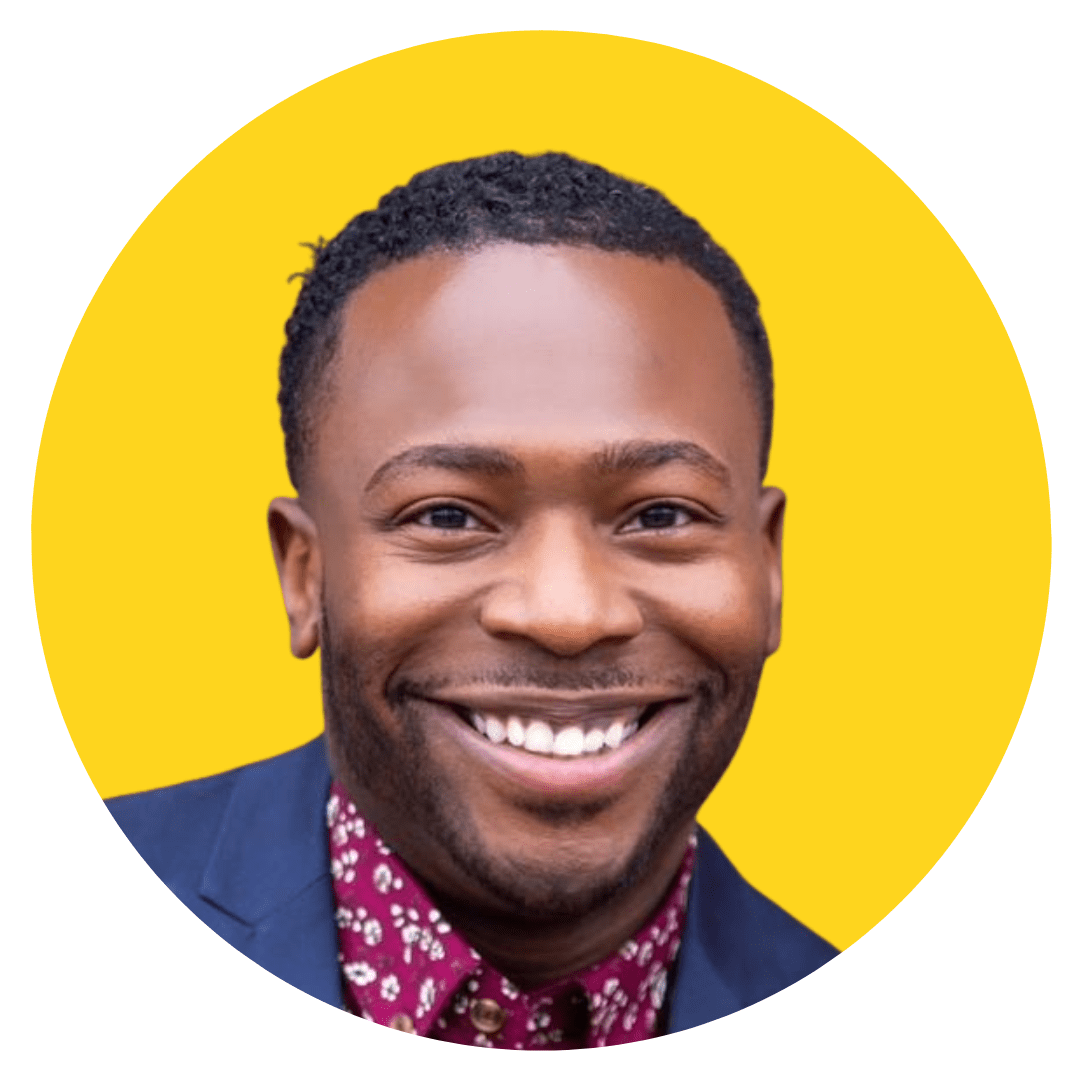 Jeff joined City Year San Antonio (CYSA) as the Managing Director of Impact in November 2020. He has been an advocate for youth and educational equality for over a decade. He came to us from Fayetteville, North Carolina where he served as the Youth Development Director for Cumberland County Schools.

Jeff has dedicated his life to ensuring that education is equitable, fair, and accessible for all students. He has a passion for youth engagement and building authentic relationships with young people, implementing restorative practices, social-emotional interventions, and closing the achievement gap. He is thrilled to be a part of the City Year family and looks forward to continuing the mission of ensuring that the students in San Antonio continue to receive the very best educational experience. 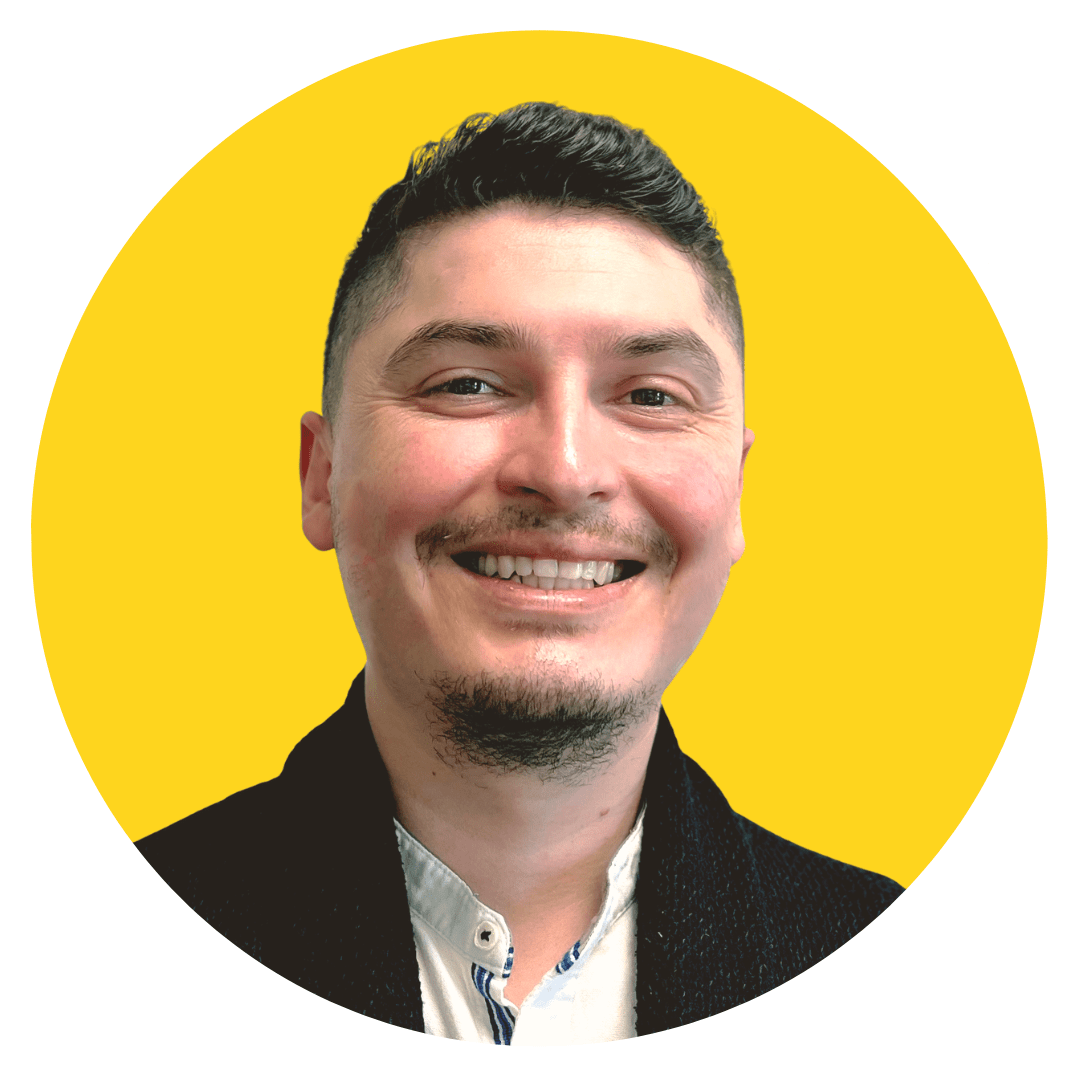 Tony Rubalcava, most recently served as the Impact Director (ID), for City Year San Antonio. As an ID, Tony had the opportunity to witness the CY model run the gamut; his portfolio consisted of 4 school partnerships: Sarah King Elementary School, Rhodes Middle School, Davis Middle School and Lanier High School. It was this global perspective that allowed Tony to collaborate with his Impact Managers (IMs), to craft tailored and responsive CY service models for the needs of each of his partnerships. In crafting responsive services, Tony and his IMs were able to be responsive to each community’s needs—crafting and promoting equitable pivots to ensure excellent service.

Prior to joining City Year San Antonio as an Impact Director, Tony served as a proud Assistant Principal of Instruction (API), in San Antonio. As an API, Tony ensured that the school’s instructional model was executed toward results. He managed this by cultivating a strong culture of empathy, high-expectations and data-driven practices. These strategies were rooted in Tony’s previous experience as a 5th-grade bilingual teacher with San Antonio Independent School District. Tony served as a proud bilingual teacher for 6 years—expanding beyond his two-year commitment as a Teach For America ACM. As a teacher, Tony leveraged his personal experience with bilingual education to craft a responsive and all-inclusive program aimed at improving his student’s holistic educational access and experience. In order to accomplish this, he partnered with Teach For America and Region XX Education Service Center to craft and launch an Academic Parent-Teacher Team (APTT). Through the APTT, he leveraged academic resources to craft targeted and responsive academic and language-acquiring interventions. He held one-on-one parent meetings and whole group sessions where he discussed individualized data and modeled appropriate strategies to his student’s parents. In crafting this system, Tony empowered his student’s parents to be confident and involved in their children’s academic instruction; cultivating a culture that valued education.

Tony believes that change is possible when those involved can center around the common good: crafting equitable systems that result in sustainable change.

Board of Directors | San Antonio

Local community and business leaders work together to advance our mission to ensure public schools are places all students can...

Get to know our City Year San Antonio team members!

Join us at one of our upcoming events.