be_ixf;ym_202212 d_03; ct_50 Apply now to serve with City Year. Applications to serve this school year are due December 2.
Back to National partners

More than 30 years of partnership supporting the next generation of college and career-ready leaders. 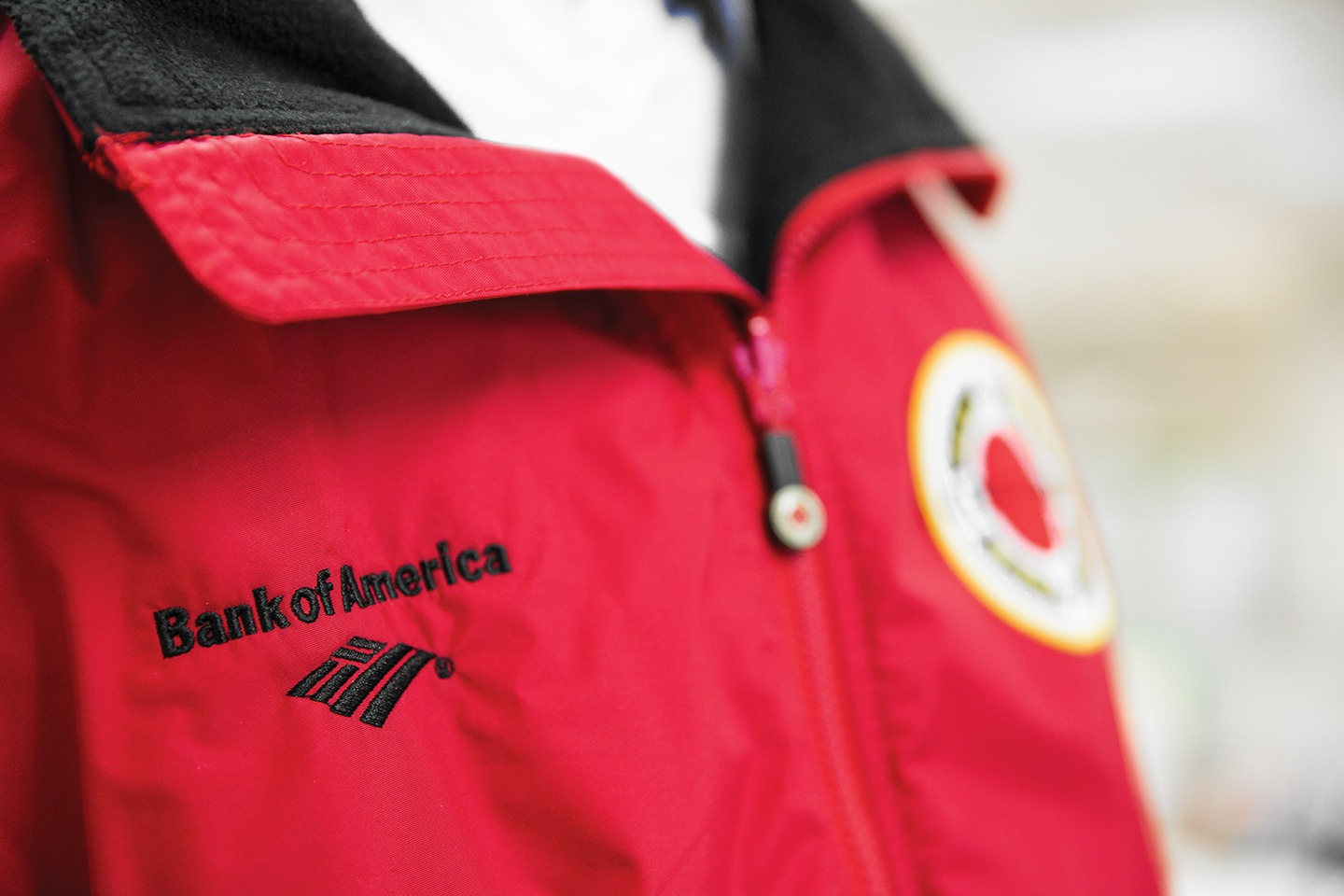 Over more than 30 years of partnership, Bank of America and City Year have worked together to increase college and career preparedness for young people through leadership and professional development programming and support. In 1988, predecessor institution Bank of Boston became a founding sponsor of City Year and was the first company in the nation to sponsor a team of City Year AmeriCorps members. Bank of America played a pivotal role in the purchase and development of City Year’s national headquarters building in Boston by supporting tax-exempt bond financing and bridge financing for the project.

In 2011 our partnership expanded to the U.K. and most recently in 2019, Bank of America expanded their support to City Year’s program in South Africa.

Bank of America’s long-standing partnership with City Year is rooted in our shared belief in the power of building young civic leaders. Helping young people build a trajectory for success is one way we advance economic and social progress in the communities we serve, and we’re thrilled to build upon this work through an expanded partnership with City Year in the U.S., U.K. and South Africa.