Creating a Culture of Kindness 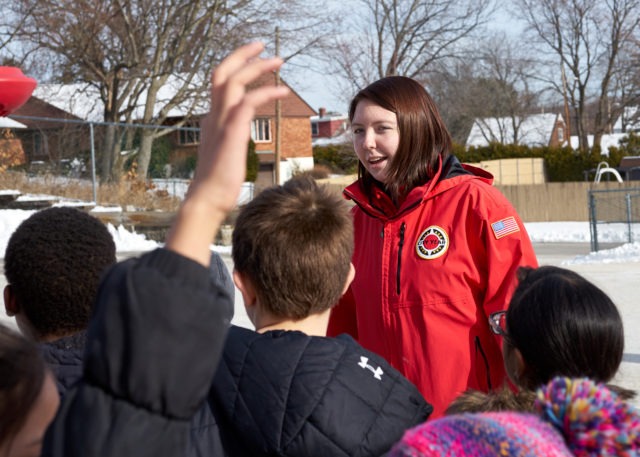 I was sixteen years old, I had known this girl all her life, but it wasn’t until I was her summer camp “teacher” that we got to know each other well. She would write me notes and draw me pictures, describing how she thought of us as best friends. I spent years feeling flattered that I was the staff member she liked best. It wasn’t until the last week of summer when I witnessed another child steal her shoes and fill them with water, that I realized that she was being bullied. It wasn’t me she wanted to talk to, it was her peers she wanted to get away from.

She was being bullied and I didn’t even notice. When I approached her about it, she told me it was a game they were playing. This girl that I cared about so much was being bullied, and she didn’t even realize it. She thought this whole summer, perhaps her whole life, that cruel games and feeling left out is just part of having friends, a rite of passage. I explained to her, in the best way I could, that friends don’t do these things to each other. Friends are kind and care about how each other feels and they don’t throw each other’s shoes in lakes!

I was still a child myself and I had no idea how to tell this girl she was being bullied when she herself had no idea that this is not something everyone was going through. I realized then that bullying is so much different than we imagine it is. When I came to City Year and our team met Mary McKee, Northwest’s guidance counselor, for the first time, she said something that stuck with me: “Exclusion is bullying, and the only way to stop bullying is to create a culture of kindness in our school.” I’ve been thinking a lot about what a culture of kindness looks like to me.

At Northwest Elementary School, the whole staff is creating a culture of kindness; we strive to create a safe, inclusive, compassionate, and supportive space for everyone who comes into it. In my third-grade classroom, we start the day by practicing our growth mindsets. Instead of saying “I can’t do this,” we say, “I’m still learning and growing,” which helps our students be kinder to themselves and each other. Every student is given the option of participating in “lunch bunch” where they can meet with the guidance counselor and improve their social-emotional skills for becoming strong leaders. With the 21st Century afterschool program, students involved in our City Year-led club called Hearts and Crafts work on a kindness chain, sharing examples of kindness they’ve seen around the school and linking them together.

We also recognize that there are reasons behind a student’s actions, especially for a child who’s bullying someone, whether it’s troubles at home or themselves feeling excluded at school. Instead of labeling a kid as a “bully” and dismissing them, we work to understand why bullying behavior happens. As City Years we check in with some of these students, supporting them in Leadership Lunch groups and helping them build positive social-emotional skills so they can also contribute to our culture of kindness.

When a community stands together in support of each other, when students have each other’s backs and show kindness and love, there is no room for bullying. 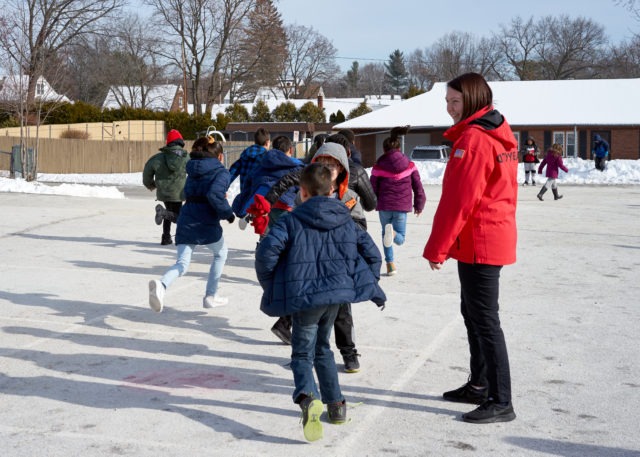