National service is a ‘force for good’ that deserves bipartisan support 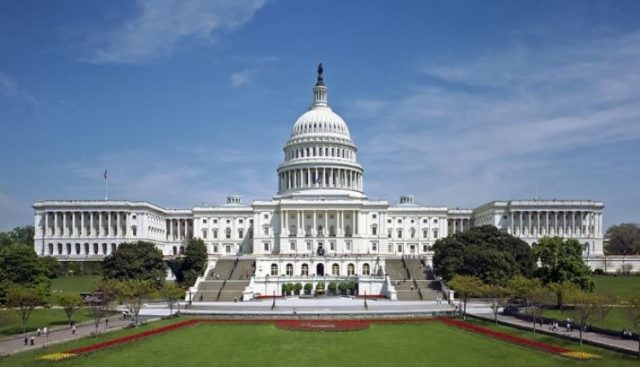 Longtime supporters of City Year and AmeriCorps gathered on Capitol Hill this spring in support of national service programs that are a “force for good” in our communities, saying these programs should be expanded rather than repeatedly targeted by White House budget cuts.

“We know that supporting national service is just good business,” Garrick Francis, Head of Federal Affairs, North, at CSX Transportation, said at an event attended by lawmakers including former presidential candidate Marco Rubio. “We all have a role to play in being an advocate for national service.”

City Year depends on its AmeriCorps members and private sector partners, like CSX Corp., to help ensure students have a better chance at success in classrooms and in life. At schools that partner with City Year, corps members create positive, consistent and trusting relationships with students. These relationships help to reinforce social-emotional skills like decision-making and self-awareness that can improve academic performance and increase graduation rates. 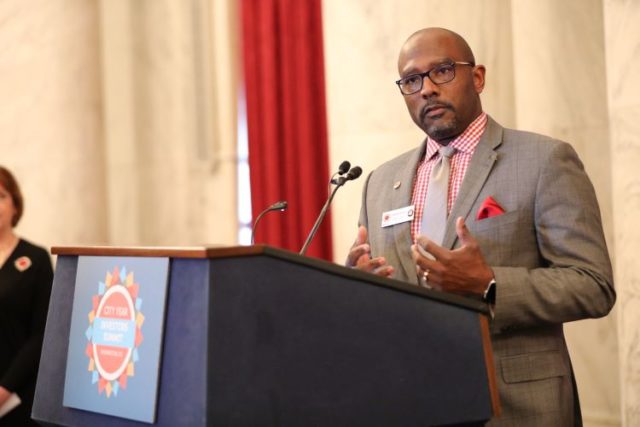 AmeriCorps members themselves have a critical role to play in sharing the importance of national service. AmeriCorps alumni can reach out to lawmakers of both parties to press them to back national service programs during this year’s congressional budget discussions, Francis said.

Supporting national service programs also makes sound economic sense. Economists at Columbia University estimate that for every $1 invested in programs like AmeriCorps, society reaps $3.95 in benefits like higher incomes and other gains for communities.

“Because of what you do each and every day, we’ve got the best possible argument why this program should continue,” said Sen. Reed, a Democrat from Rhode Island. “It’s your good works, your investment, your service for the nation.”

In March, The White House proposed for a third consecutive year to eliminate the Corporation for National and Community Service, which leads volunteering and service efforts and runs AmeriCorps, leaving it up to Congress to again reject the cuts and ensure funding. In May, the House Appropriations Committee proposed increased funding for the Corporation for National and Community Service, including for AmeriCorps. The government’s fiscal year 2020 budget begins in October.