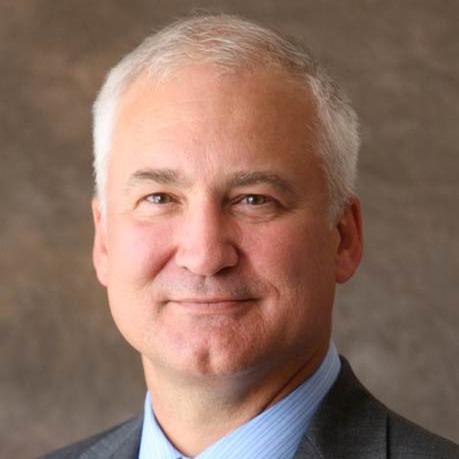 Erv Lessel is a Deloitte Consulting Managing Director located in San Antonio, Texas. He is the Deloitte San Antonio Market leader and focuses on serving Federal, State, and Local government clients to include the City of San Antonio, the United States Air Force, the United States Army, and other DoD and Federal organizations. He has extensive experience in the areas of leadership, organizational transformation, innovation, culture change, strategic communication, business process reengineering, strategic planning, and process automation.

Erv joined Deloitte in 2010 after retiring from the United States Air Force as a Major General with 31 years of service. His final assignment was in San Antonio, Texas where he served as the Director of Plans, Programs, Requirements and Assessments for Air Education and Training Command (AETC) and as Director of the San Antonio Joint Program Office responsible for Base Realignment and Closure Commission actions across San Antonio. He has commanded large, complex organizations and held positions on the staffs of AETC, Air Force Materiel Command (AFMC), Air Mobility Command, United States Air Forces in Europe, the Air Staff, and the Joint Staff. As a Director on the AFMC staff, he was responsible for leading military and civilian manpower structure and actions across the 70,000-person organization. While at AETC he also led Base Realignment and Closure actions establishing Joint Base San Antonio (JBSA) and the 502 ABW. 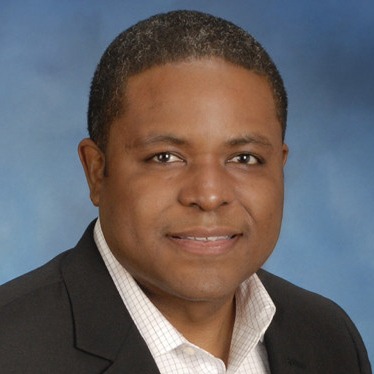 Jason leads the Employee Communications Team – responsible for the leadership, development, and execution of communications to USAA’s 36,000 employees. The team also has responsibility for ensuring USAA continues its strong employer brand.

Prior to this role, he led the internal and external communications team supporting USAA’s Property & Casualty Company lines of business that include over 8 million members, 14.5 million vehicles in force, and over 5.8 million homeowner’s and renter’s policies in force. The USAA P&C Insurance Group continually sets the standard for exceptional service in personal lines insurance.

Jason has an undergraduate degree in Psychology from the University of West Florida, an M.B.A. from Grand Canyon University. 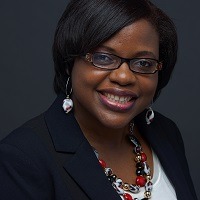 Dr. Mecca Salahuddin serves as the Director of Strategic Initiatives and Performance Excellence at the Alamo Colleges District. In this role she provides leadership and guidance on key aspects of enterprise-wide strategic planning and performance excellence activities. Part of her role is to work closely with senior leaders – Chancellor, Vice Chancellors, Associate Vice Chancellors, and College Presidents to support the framing, evaluation, and implementation of strategic projects, process improvements, and organizational change initiatives. She currently serves as team facilitator for a multitude of strategic projects and conversations all designed around improving the student experience.

Prior to returning to the Alamo Colleges District, Mecca served as Dean of Organizational Learning and Effectiveness at Tacoma Community College (TCC) located in Tacoma, WA. From 2007-2013, Dr. Salahuddin served as Director of Institutional Planning, Research, and Effectiveness at St. Philip’s College, part of the Alamo Colleges District where she served a key role in the college’s performance excellence activities including application for the Texas Performance Excellence Award (TAPE) where St. Philip’s received recognition for best practices in four areas – Leadership, Strategic Planning, Customer/Stakeholder Focus, and Workforce Focus and winning the award in 2018. Mecca works closely with administrators, faculty, and staff to identify and generate data on key strategic initiatives that allows the organization to meet the goals of the strategic plan to include its mission and vision.

A native of San Antonio, Texas, Dr. Salahuddin graduated from Sam Houston High School (1993) and is a huge proponent of higher education and student success, empowering our diverse communities. Dr. Salahuddin earned a Ph.D. in Education with a concentration in Organizational Leadership from the University of the Incarnate Word (2013). She also holds a Masters in Experimental Psychology (2000) and a Bachelor’s of Science in Psychology (1997) from The University of Texas at San Antonio.