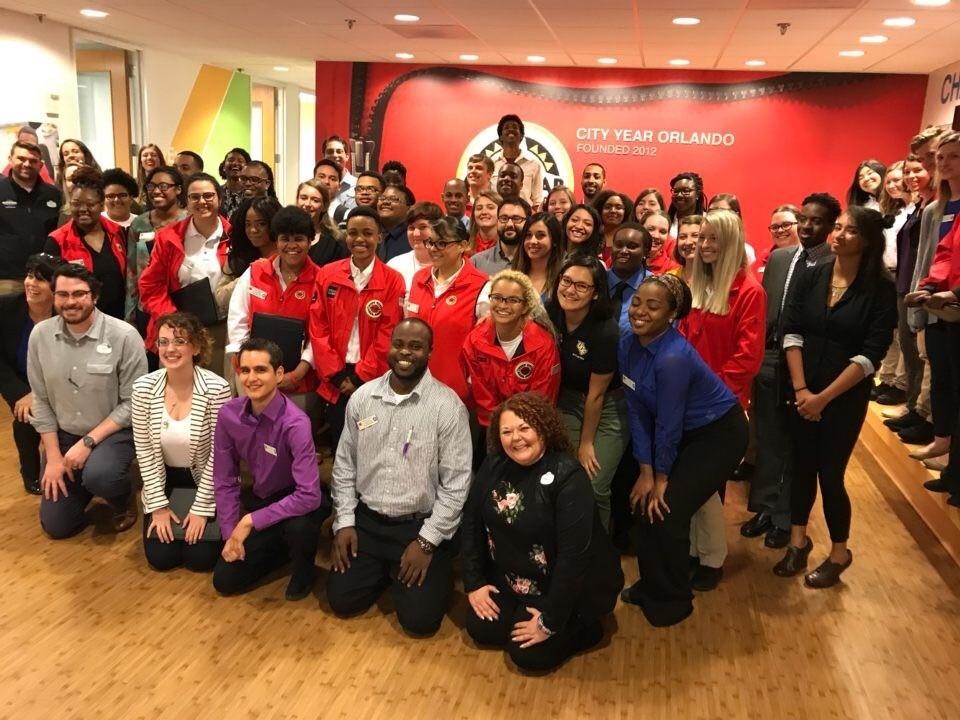 Spring Break marks a time when students and teachers are off from school, taking a much-needed reprieve during the school year. Our corps of young leaders who serve all day, every day, all year, are also taking a break from in-school service, with a City Year twist.

UPCOMING EVENTS At City Year, we believe students can reach their full potential as learners and leaders if they have...

KICKING OFF ANOTHER YEAR OF SERVICE! City Year Orlando celebrates the AmeriCorps members committing a year of service to Orlando...

Celebrating Another Year of Service to Students On May 27, we hosted City Year Orlando’s Tenth Anniversary Graduation event where...