In the middle: Reflecting at the halfway point 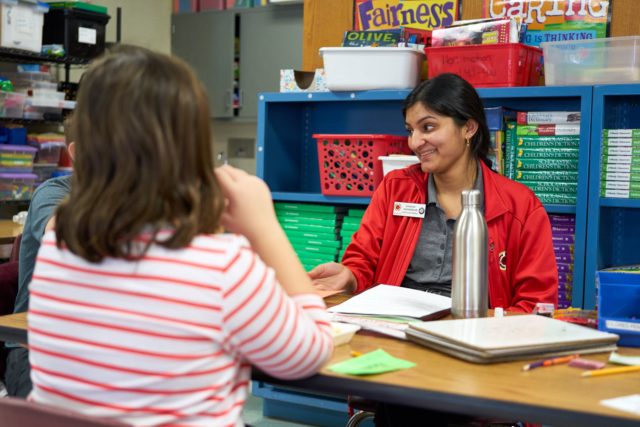 A year ago, Sumana Shashidhar was getting ready to graduate from Brandeis University with a degree in public health when she decided to apply to service with City Year. A relative of hers had served two years with City Year New Hampshire and while Sumana’s ultimate goal was to attend medical school, she knew she wanted to do a gap year and engage in meaningful work before embarking on that commitment.

To Sumana, City Year seemed like a no brainer because her program took a multi-disciplinary approach to examining issues in public heath, emphasizing the social, political, and economic factors that affect a community’s access to healthcare, and City Year’s work in schools related powerfully to those factors.

“Education is really at the core of effective medicine and so it’s important for a physician to be a good educator,” says Sumana. “Your patients should feel comfortable enough to talk with you, learn from you and be a partner in that way. So I didn’t really consider City Year service to be a deviation from my plan to eventually practice medicine.”

Sumana started her service at Northwest Elementary School alongside six other corps members. And for her, the first few months of service were characterized by the ups and downs of getting used to her new role. Having never worked in a classroom before, she had to learn new skills like lesson planning and use new tools to help support positive student behavior and classroom management. During those early months, Sumana also got a deeper understanding of what it means to work on a team, intentionally working to build a solid foundation with her teammates. And though there were many things about service that were new to her, Sumana found relationship building with her students to be her comfort zone.

“My goal was to build relationships that are based in kindness, respect and safety with my students,” she says. “And interacting with them was one of the things that felt really natural from the beginning.”

Learn more about nurturing positive relationships with students from an impact manager at City Year Jacksonville.

By her third month in service, Sumana settled into her routine. Her team greeted students every day as they entered the building. She had reading class in the morning where she helped her class build strong literacy skills, math in the afternoon, and finally her afterschool program, Passport Club, where students learned about different countries and cultures. And even though, serving in an elementary school is far from mundane, by the time school closed for winter break, Sumana felt that she found her rhythm.

The challenge of being in “The Middle”

But when she returned to the classroom after two weeks away, Sumana felt a shift that’s probably recognizable to many people who work in schools—she, and her students, were now in the middle of the school year. And they were also stuck in the middle of winter.

In the beginning of the year, the days were long and temperate. But winter in New England means limited daylight and periods of snow and extreme cold. Students are also returning from the break and re-acclimating themselves to their classroom routine, leaving them a little restless.

It’s at this point in the year that many AmeriCorps members can feel the strain and stress of service. They’ve just spent four long months going through basic training, building strong relationships, practicing effective classroom management skills, and now with five more months of service left, they have trouble getting their students to refocus and stay energized for the rest of the school year. Sumana is no exception and has seen this mid-year fatigue most reflected in her lunchtime group, where she discusses social emotional learning topics like self-awareness or self-management. 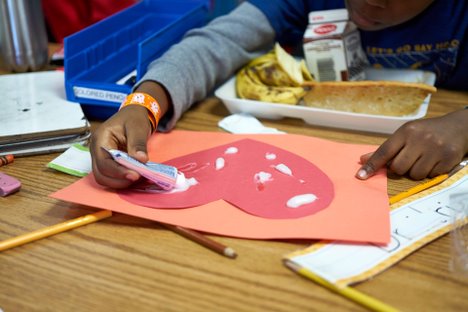 “My lunch group is right after recess and so typically, they have lots of energy and our discussions would go well without much prompting from me,” Sumana explains. “But this winter, moods have been a bit different. I’ve had to find new ways to engage them because the same things haven’t been working.”

In the process, Sumana started assigning a monthly “Lunch Leader,” a student who is in charge of helping others walk to and from lunch, reads the daily values of their group out loud, and helps with any clean up. After each session, the student recieves a sticker for completing all their duties and at the end of the month, they’re able to invite a friend to join the group. She’s found that giving students leadership roles in her small groups has been a great way to reinvigorate their interest, providing them with the opportunity to take ownership of their educational experience.

Sumana has also begun to help her partner teacher prepare for a leave of absence. They both want to ensure that the long-term substitute is set up for success, so they’ve spent the past couple of weeks putting together math and spelling packets as well as reorganizing the classroom. All the while Sumana is still regularly lesson planning for her own lunch groups, classroom time and for afterschool program.

“It can be a difficult time of year for corps members. But I remind myself that my students might be feeling the same emotions and struggles, and I know that makes the work we do so much more important now. This is when things can get really challenging for everyone—both academically and emotionally—and so the support I’m able to provide them really makes a difference.”

Support and self-care through the challenges

While finding a new balance and routine in service is no easy feat for Sumana, she does feel wholly supported by her City Year and school community. She’s feels safe enough with her Impact Manager—who is there to help AmeriCorps members navigate the school environment and track student progress—and her partner teacher to ask questions or to ask for help when she needs it, which was something she struggled with in the beginning of service. It’s also a necessary skill to exercise particularly in the middle of the school year when things can get a bit challenging.

“Just like we try to be sources of support and safety for our students, I feel my Impact Manager is that source for me,” Sumana says, “and the support I’ve received through this experience has been unparalleled.”

And in addition to using her City Year support network, Sumana has also found ways to relieve stress outside of service. For her, that self-care comes in the form of Kathak, a traditional dance from Northern India. Having been classically trained in the art since the age of 6, Sumana found a Kathak teacher in the area after starting service. She attends regular lessons with another City Year New Hampshire corps member in her free time.

“Just connecting with the passion I have for the art form is something that’s helped me a lot, not only physically but mentally,” she says. “The emotional connection to my culture has been a big form of care for me.”

Here, Sumana has found a balance that corps members need to ensure they’re happy and healthy throughout their ten months with City Year. Days are long, sometimes exhausting and it can be easy to forget about yourself when you’re in service to others. City Year provides AmeriCorps members access to an Employee Assistance Program and to Talk Space, and online and mobile therapy provider, free of charge to help them maintain their mental health and well-being and also encourages corps members to find additional ways to practice self-care, such as exercise or art.

This year the organization is investing in a yearlong discovery and research project that will result in additional recommendations of what could best help support corps members in this area. 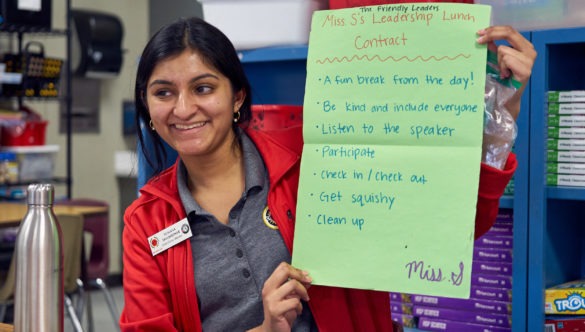 Looking forward to the rest of service

Moving forward into the rest of the year, Sumana wants to continue to learn through the success and the challenges of her service experience. If anything, being in the middle of service has taught her that things don’t always go according to plan and that that’s okay. When she reminds herself of this, it helps her gain clarity and to be more flexible.

“I’m learning that is not always about having the perfect response, or the perfect lesson plan; it’s really about being a genuine source of support for my students,” she says. “Kids can really recognize when someone is genuine and when someone isn’t. And so that’s more important than the pressure I would have normally put on myself to have a ‘perfect experience.’”

At City Year, it’s often said that the middle is the hardest part. The excitement of the start of service has dissipated and suddenly you find yourself facing the challenge of new obstacles, changing classroom dynamics or of self-motivation—it’s a normal part of the journey.

But if, like Sumana, you continue to find new ways to approach the work, keep yourself healthy and remind yourself why you chose to give a year service, it will eventually all come together, and will help you finish the school year strong.

Apply to serve with City Year. Because when students rise, we all rise. 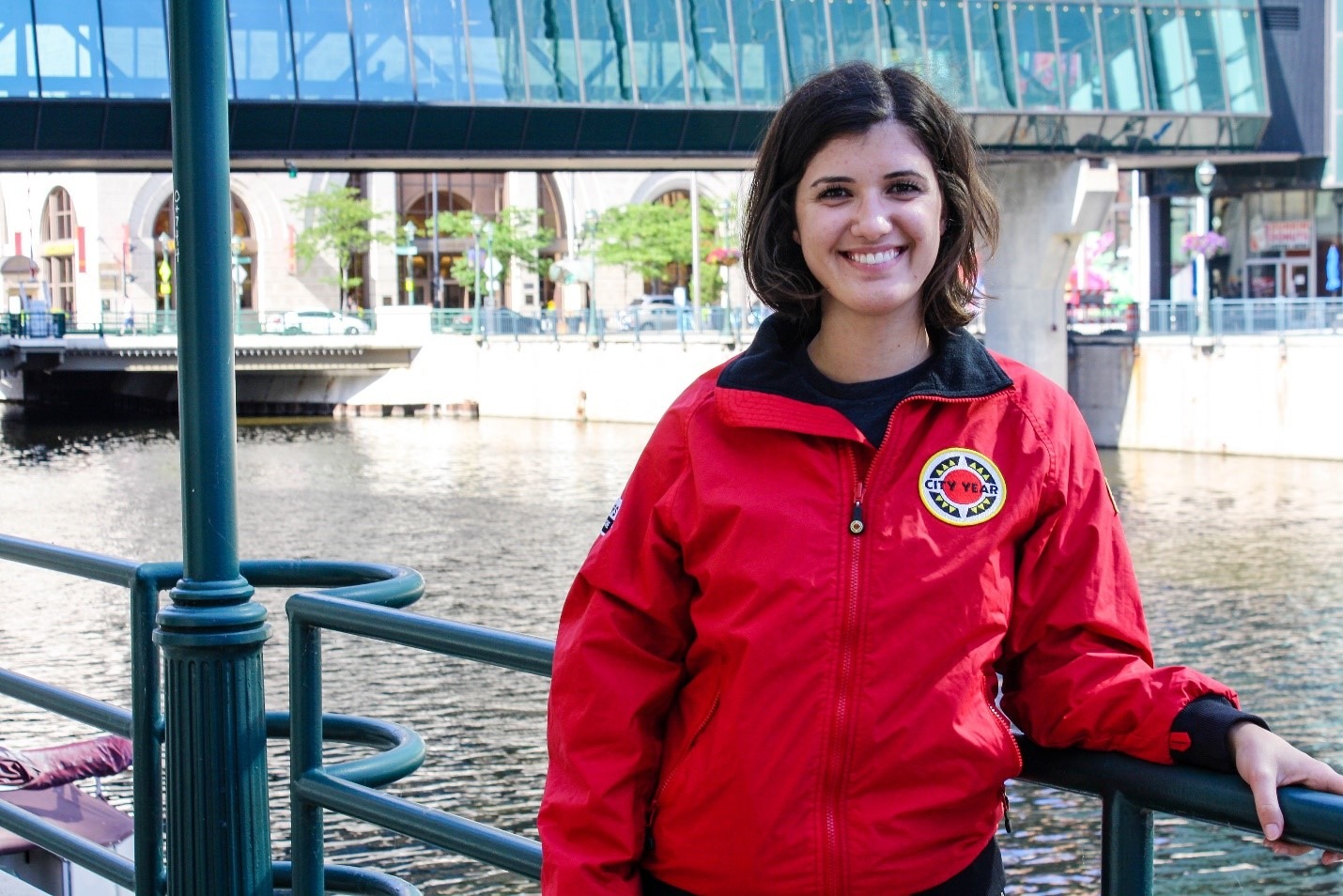 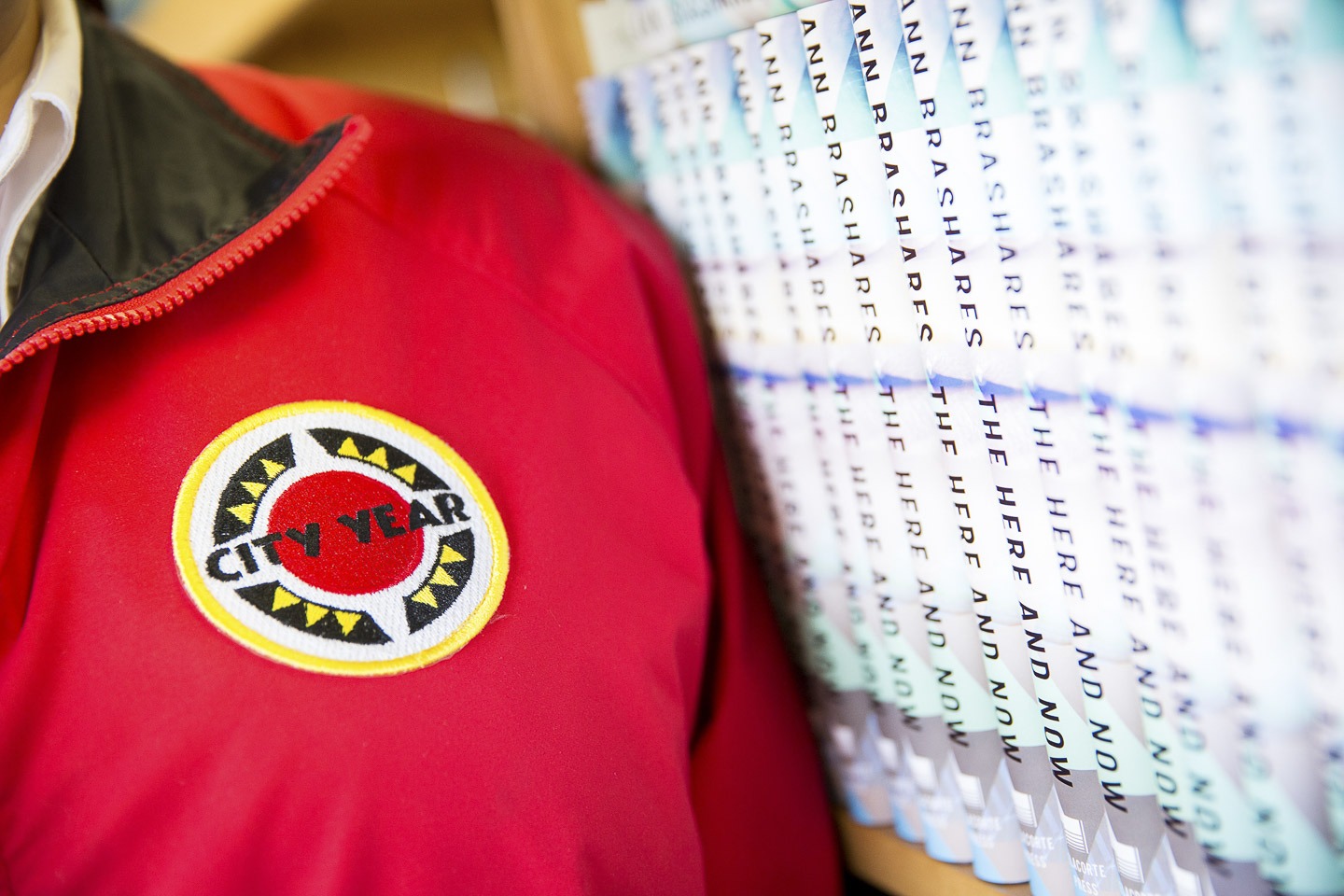 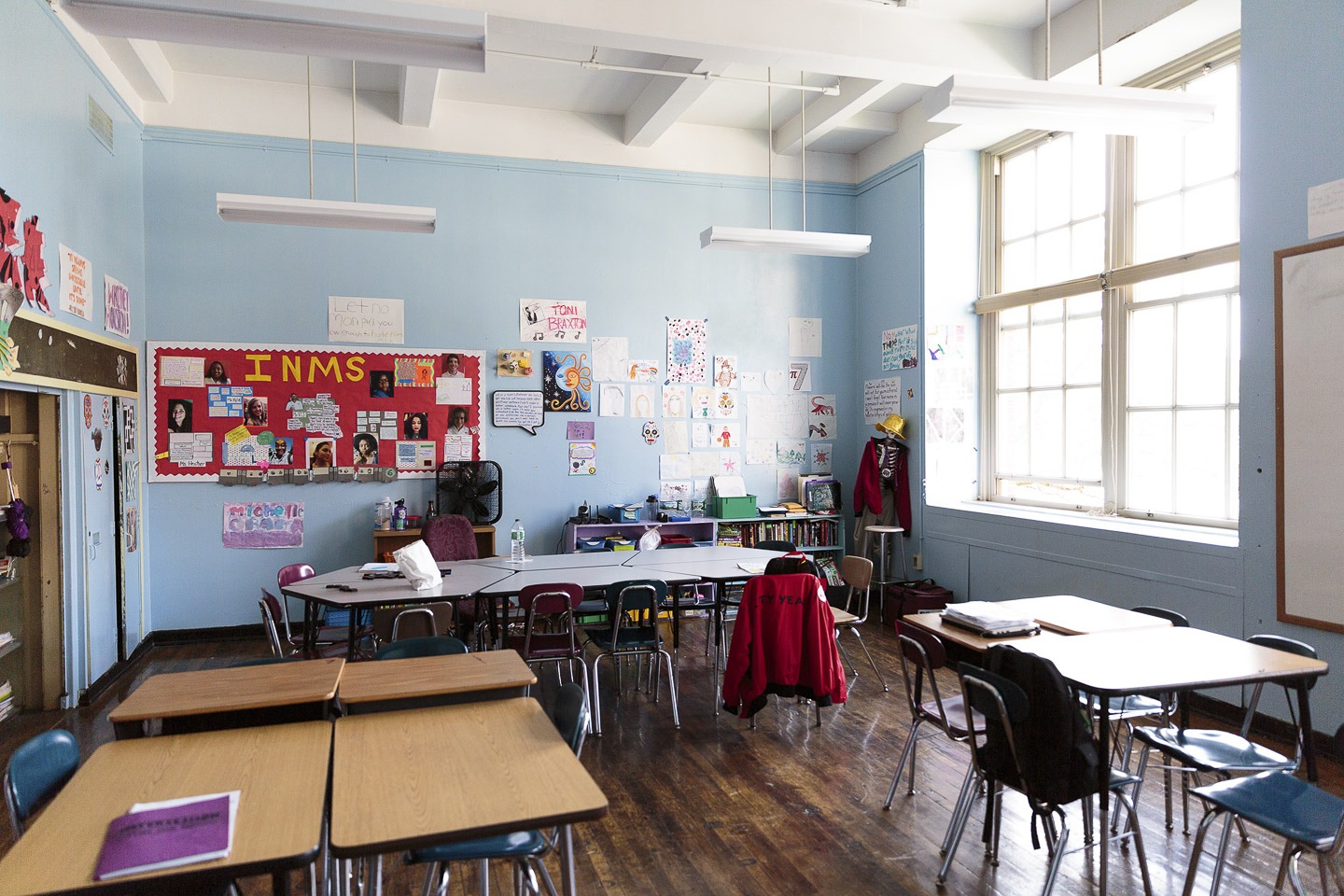