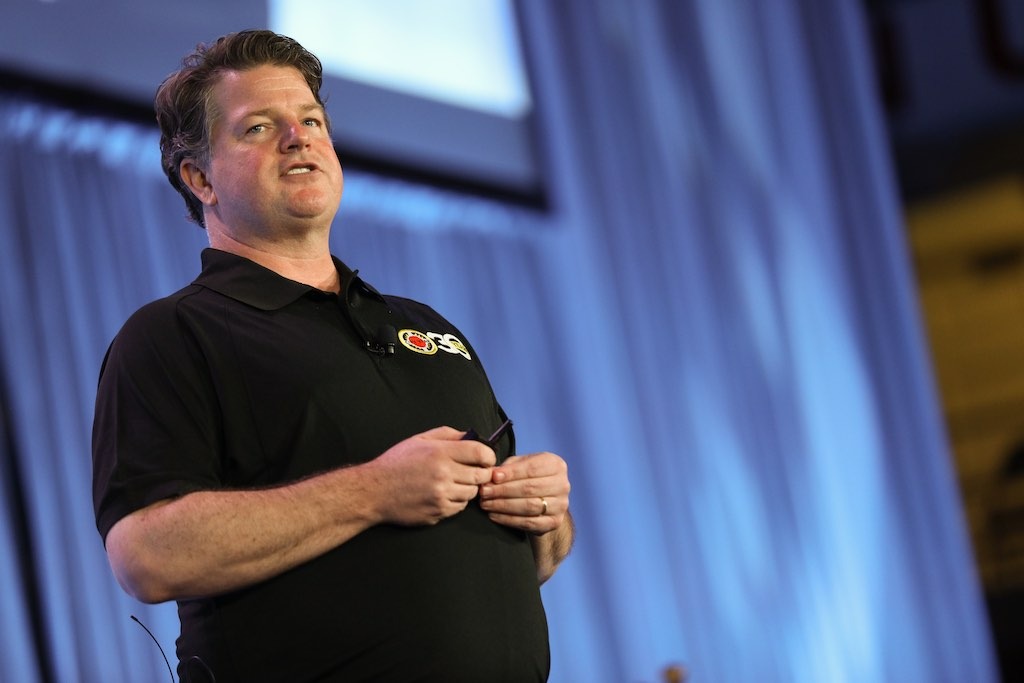 The following is a message from David L. Cohen, Chair, City Year Board of Trustees:

On behalf of City Year’s national board and CEO search committee, I am proud and excited to announce the appointment of James A. Balfanz as City Year’s next CEO, effective immediately.

Jim Balfanz came to City Year as a corps member with City Year Boston in 1993 and has 25 years of leadership experience at the organization, including, most recently, nine years of exemplary service as president. Following his corps year, he held various roles in City Year’s national office before founding City Year Greater Philadelphia, serving as the site’s executive director for eight years and then becoming chief operating officer of City Year, Inc. Jim led City Year’s strategic shift in focus to supporting students’ holistic success in systemically under-resourced schools by tapping into the unique strengths of young adults serving as AmeriCorps members. He is recognized both within and outside of City Year for his strategic and empathetic leadership as well as his passion for developing innovations and partnerships that prepare students with the skills and mindsets they need to thrive in school and in life. 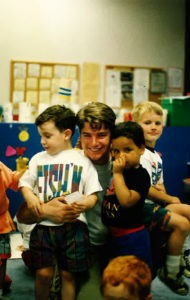 The appointment concludes a rigorous search launched earlier this year following City Year co-founder Michael Brown’s announcement that he planned to step down as CEO after 30 years of leadership, including 12 years as CEO. The search was led by an impressive and diverse committee made up of trustees, site board members, champions, and corps and staff alumni. Conducted in consultation with the prominent national search firm Isaacson, Miller, the search involved outreach to representatives from across the City Year community. The role attracted a diverse and exceedingly qualified candidate pool of accomplished leaders, among which Jim distinguished himself as the ideal leader to guide the next phase of City Year’s service and impact.

I would like to extend my deep gratitude to the members of our dedicated search committee—Kristen Atwood, George Deveney, Diane Exter, Andrea Martin, Gregg Petersmeyer, Jennifer Eplett Reilly, Enrique Salem, Wendy Spencer, Dalila Wilson-Scott—for their tremendous commitment and hard work, with special appreciation to search committee chair George Nichols III for his superb leadership as well as national Board Chair Emeritus Jonathan Lavine for his partnership with me in this process.

I know I speak for the national board, the search committee, and many other members of the City Year community when I express great excitement for all that lies ahead for City Year. Decades of inspiring service by our talented corps, staff, and leadership in partnership with our supporters, school partners, and champions have contributed to an extraordinary track record that we can all be proud to be part of.

It is a time of great momentum for City Year. The organization is exceptionally well positioned, in collaboration with our many partners, to significantly enhance our impact. Jim is exactly the right leader to guide the organization to help unlock the enormous potential of students and young adults. He is deeply motivated by his passionate belief in the power of diverse teams to help bring about increased educational equity. His journey from City Year corps member to CEO is an embodiment of City Year’s model of developing leaders for the common good. And his appointment is a proud moment for the organization that gives me great hope for our future.

Please join me in congratulating Jim Balfanz on his appointment as CEO of City Year.