Finding my calling through service 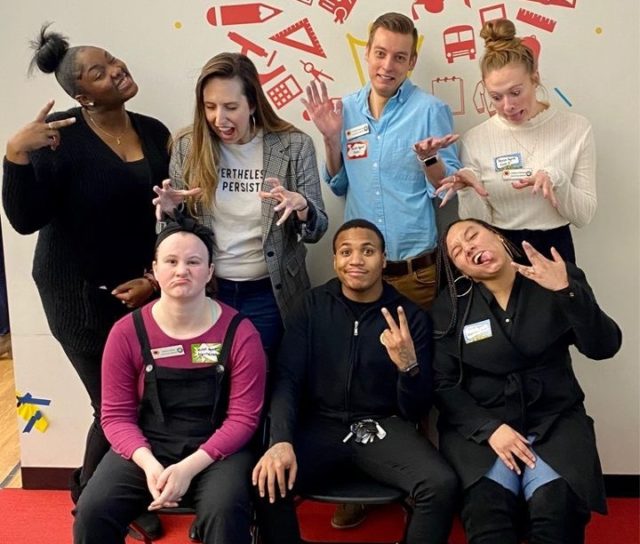 I did not take a traditional gap year, but that’s what my year of service with City Year ended up being. Before my year of service, I graduated from Calvin College, now University, in 2016 with a degree in Political Science. I fell in love with politics in high school and knew that I wanted to be involved in politics in some fashion. When I graduated, most of my classmates headed out to Washington, DC. I took a different path and jumped on the Democratic campaign in Wisconsin. After the campaign ended, I moved back to Grand Rapids, MI and found a retail job to earn some money while I continued my job search. I found a job with a non-profit in Grand Rapids that recycles electronics. They hired me to start a computer literacy program for those who were unable to learn, or unable to purchase a computer for themselves.

I knew that work was important, but it wasn’t what I was passionate about, so I packed up and moved to Milwaukee, and ended up finding City Year.

During the course of my service year, I saw different aspects of all the problems my students were facing, such as educational funding, transportation, food insecurity and deserts, and housing, just to name a few. I knew these were all issues that people deal with across the country, but growing up in a middle-class home in rural Iowa, I had never seen these issues personally. However, this year, as it does to most of us who serve, changed me.

My year of service helped me decide that I wanted to work at a local level to help alleviate the issues of housing and urban development.

The way I see it, if stable housing isn’t an option, everything else is a struggle. If we want to help alleviate some of the issues of urban populations, of which 68% of the world will be by 2050, housing has to be at the top of our list of problems to solve.

There are a few ways to go about working towards this goal and I haven’t yet decided which path I will take. A lot of city planners need master’s degrees, which I don’t currently have. Working in other related fields, for city officials or for non-profits, don’t often require master’s degrees, but especially given the current crisis, don’t hire as frequently. The last option is working for for-profit development companies.

City Year is helping me prepare for my post-service plans.

I’m not sure yet which path I will take, but City Year has been great at helping me with cover letters, resumes and job searching tips. I’ve had people on my school team, other school teams and on staff read and suggest changes to both my resume and my cover letters. Because a year of service with City Year is only ten months, it requires that we are able to find a different line of work once our year is over. City Year is great at helping us find jobs through shadow days and networking events, helping us with cover letters and resumes and helping us find our path. They truly want to send out the best into the world and it shows with how much effort they put into their AmeriCorps members when it comes to helping us find our callings and a job in that field.

Interested in learning more about serving with City Year Milwaukee? Connect directly with the Local Recruiter by filling out this interest form. 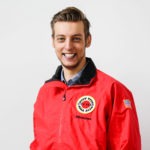 About the author: Tyler proudly serves as a City Year Milwaukee AmeriCorps member at Harold S. Vincent High School. When he isn’t teaching students geometry, he is playing or watching baseball or golf, watching tv shows or movies, or daydreaming about making cities better places to live.