Unlocking breakthroughs to put students on the path to graduation. 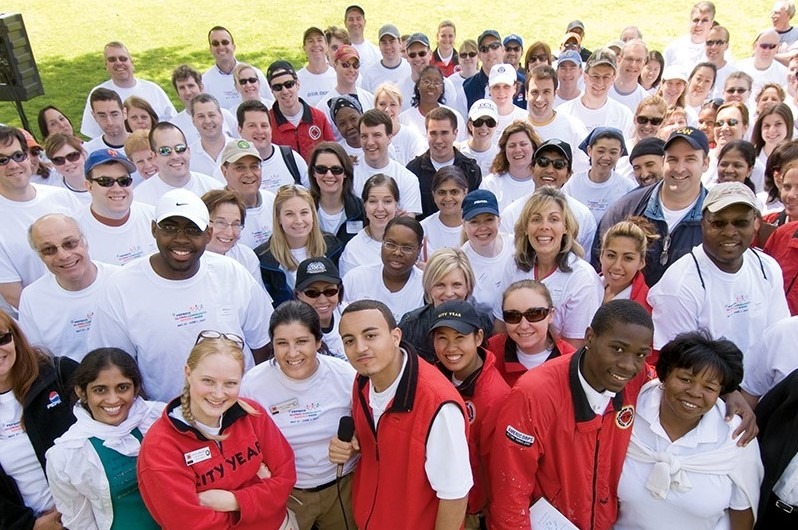 The PepsiCo Foundation, the nonprofit of food and beverage company PepsiCo, and City Year share a deep commitment to education, diversity and engagement. The collaboration began in 2001 with community service projects that engaged PepsiCo employees in supporting communities across the country and continued with spreading the City Year message on millions of Pepsi cans around the country. In 2008, the PepsiCo Foundation provided the initial seed funding to support Diplomas Now and has been the driving force behind the growth and impact of its collaborative school turnaround model in the years since. PepsiCo and the PepsiCo Foundation played a critical role in Diplomas Now being awarded a prestigious federal Department of Education Investing in Innovation (i3) grant in 2010 and have helped to expand the evidence-based practices of the program across the entire City Year network of 350 schools, investing $16.1 million in the program to date. Today, PepsiCo’s involvement comes back full circle to the community level, with employees mentoring Diplomas Now students to a brighter future.